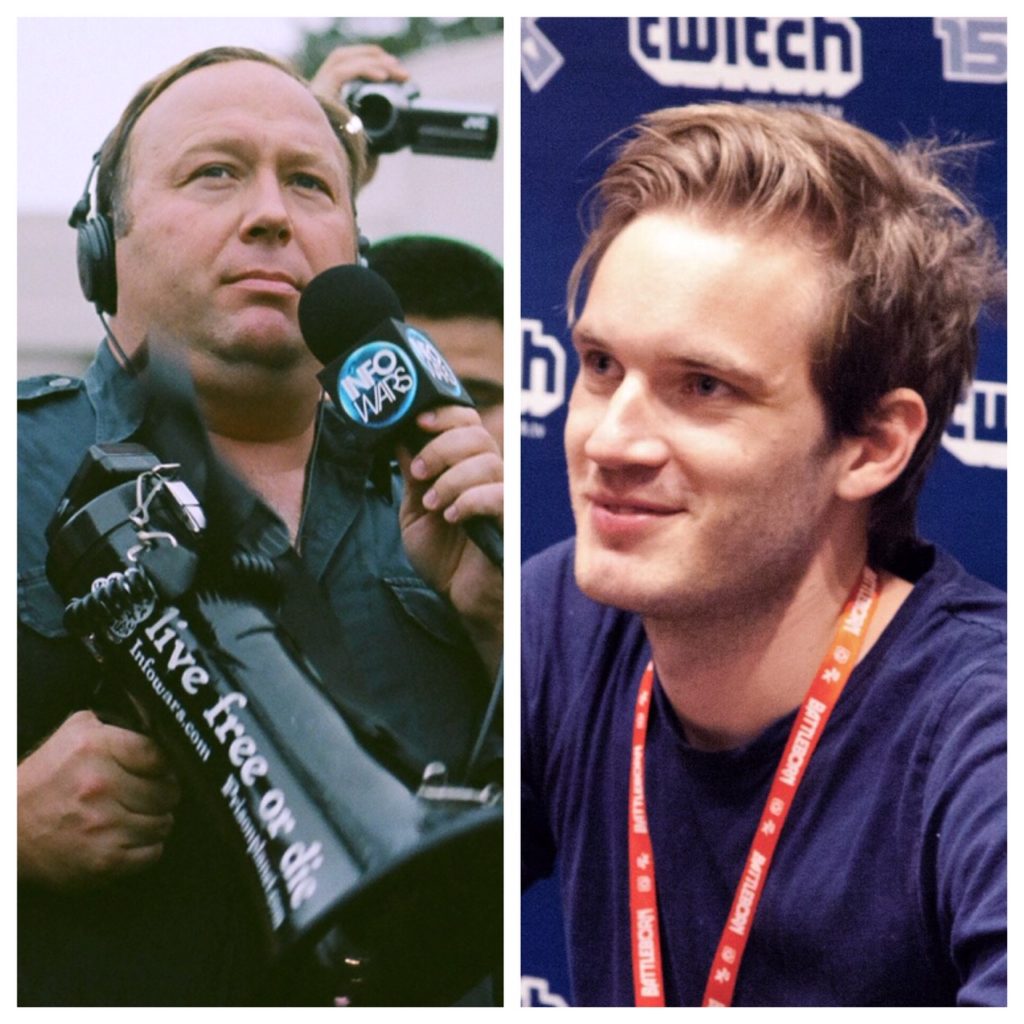 The blockchain-based streaming video site lacks clarity on hosting offensive streamers | Several days after Blockchain-based streaming video platform DLive told Modern Consensus it had dropped a channel by the racist alt-right radio host Alex Jones from its platform, more than 400 of his videos were still accessible. Meanwhile, DLive is reportedly trying to recruit the hugely popular but increasingly controversial YouTube celebrity PewDiePie, who lost a Disney-owned sponsor Maker Studios after he posted anti-Semitic videos in February 2017.