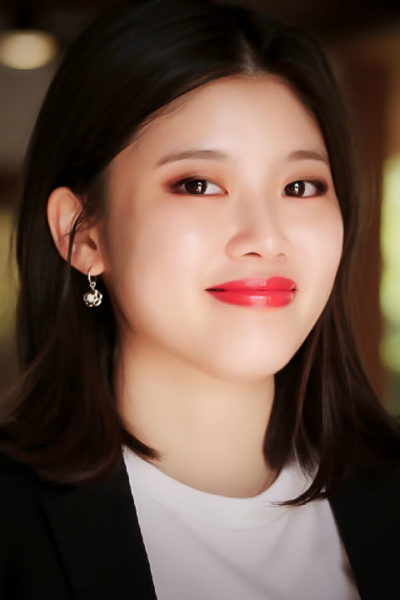 Carylyne Chan, chief strategy officer at CoinMarketCap, and Gerald Chee, head of research, discuss the history of CoinMarketCap, why the founder Brandon Chez initially focused on circulating supply to calculate market cap, how the ICO craze has changed the way CoinMarketCap defines circulating supply and how the kimchee premium on the Bitcoin price in Korea at the end of 2017 is influencing the future direction of the website. We cover why CoinMarketCap is branching out into other areas such as metrics, blockchain explorers, hosting conferences and more, how the site has made money historically, the demographics, geographical distribution and behaviors of users on the site, and how CoinMarketCap’s web traffic is 90% correlated to the Bitcoin price.We talk about the fake volume problem, how CoinMarketCap decided to address it with a new liquidity metric, the new Data Accountability and Transparency Alliance they formed, and why they are working with some of the exchanges identified by Bitwise as being the most egregious in faking volumes, and how those exchanges fare when it comes to CMC’s new liquidity metric. We also cover some of the other ways companies have tried to address the fake volume issue, how CoinMarketCap tries to identify the “true price” for any cryptocurrency (and why USDT makes this hard), and what the circulating supply of Ripple should be.