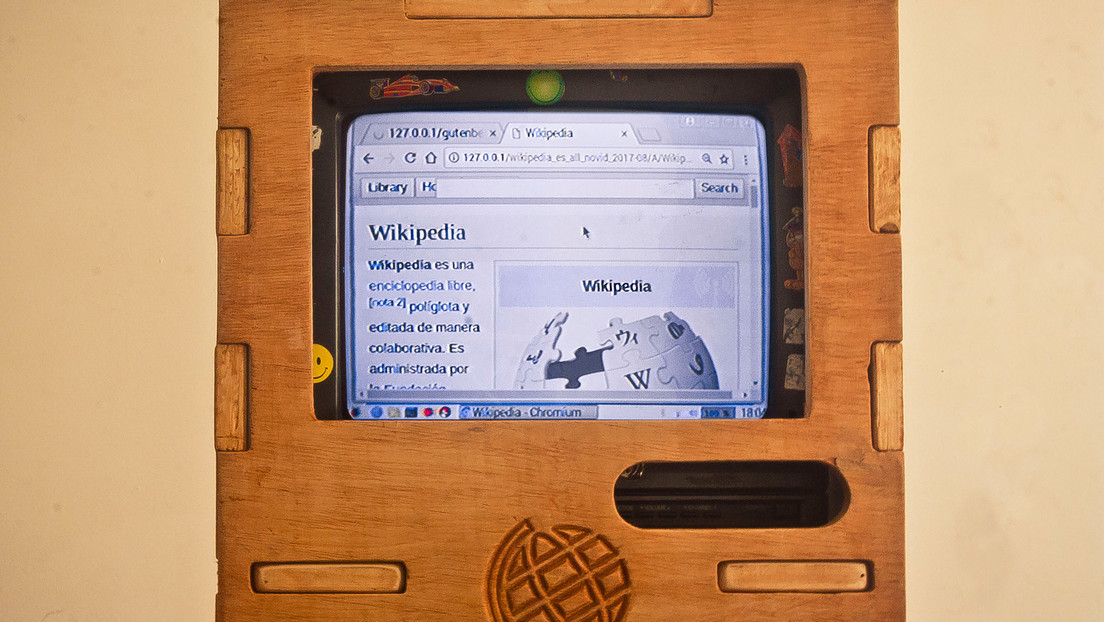 FreeSWITCH is a scalable open source cross-platform telephony platform designed to route and interconnect popular communication protocols using audio, video, text or any other form of media. It was created in 2006 to fill the void left by proprietary commercial solutions. FreeSWITCH also provides a stable telephony platform on which many applications can be developed using a wide range of free tools.FreeSWITCH was originally designed and implemented by Anthony Minessale II with the help of Brian West and Michael Jerris. All 3 are former developers of the popular Asterisk open source PBX. The project was initiated to focus on several design goals including modularity, cross-platform support, scalability and stability. Today, many more developers and users contribute to the project on a daily basis and we support interop with Asterisk over SIP.FreeSWITCH can perform full video transcoding and MCU functionality using its conferencing module. FreeSWITCH supports many advanced SIP features such as presence/BLF/SLA as well as TCP TLS and sRTP. It also can be used as a transparent proxy with and without media in the path to act as a SBC (session border controller) and proxy T.38 and other end to end protocols. FreeSWITCH supports both wide and narrow band codecs making it an ideal solution to bridge legacy devices to the future. The voice channels and the conference bridge module all can operate at 8, 12, 16, 24, 32 or 48 kilohertz in mono or stereo and can bridge channels of different rates. The G.729 codec is also available under a commercial license. FreeSWITCH builds natively and runs standalone on several operating systems including Windows, Max OS X, Linux, BSD and Solaris on both 32 and 64 bit platforms. FreeSWITCH supports FAX, both over audio and T.38, and can gateway between the two.

AppBeat – Catch problems before your customers do 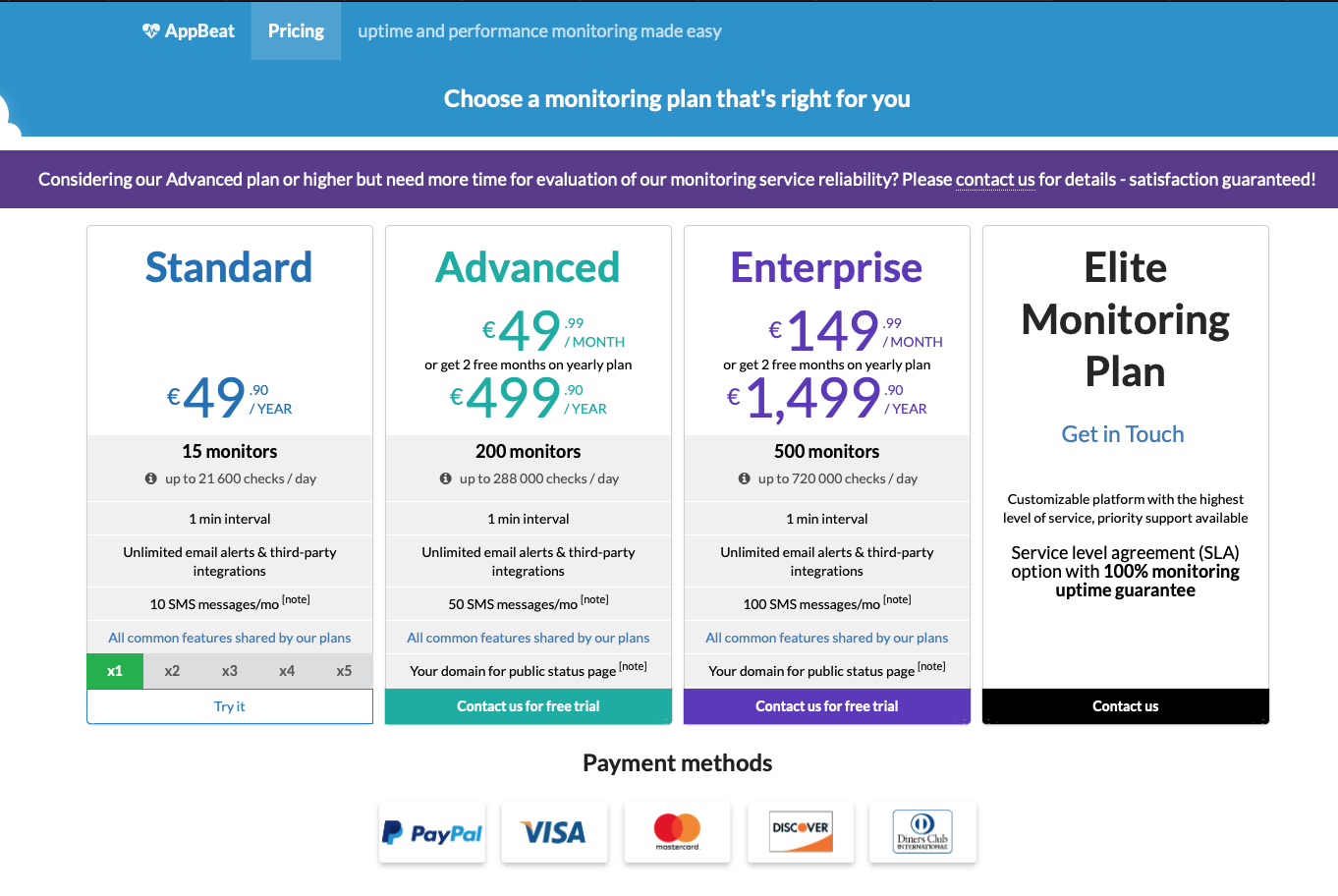 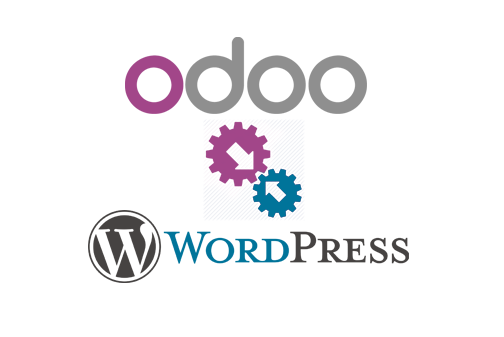 Odoo and WordPress is well known for its easy compilation with different kinds of plugins. They are the best content management system available today

Odoo and WordPress is well known for its easy compilation with different kinds of plugins. They are the best content management system available today

Build your own WordPress Plugin. Get customized WordPress plugin development with the leader in technology