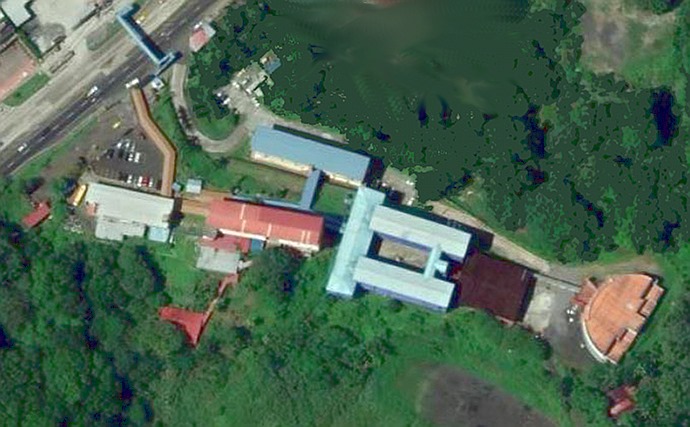 Air Force Active Woman had no luck through the VA as multiple doctors, physical therapists, and chiropractors were unable to help her. Her rib had been dislodged pinching nerves that go into her arm and making it weak so that she could not perform push ups any more and had difficulty breathing and feeling anxious. She found Dr beau hightower through youtube and decided that she was willing to pay out of pocket for care that she should be receiving as an active duty servicemember. She was skeptical before she found Dr Beau as many told her that she could not be helped or that her pain was all in her head. Neck pain and back pain can be caused by many things including herniated discs, strained muscles, ligaments, so get multiple opinions if the health care provider you are seeing is not getting you the results that you deserve.

Chinese doctors say autopsies of coronavirus victims suggest the deadly illness is “like a combination of SARS and AIDS” that can cause “irreversible” lung damage even if the patient recovers.

Source: Coronavirus ‘like a combination of SARS and AIDS’, Chinese doctors say 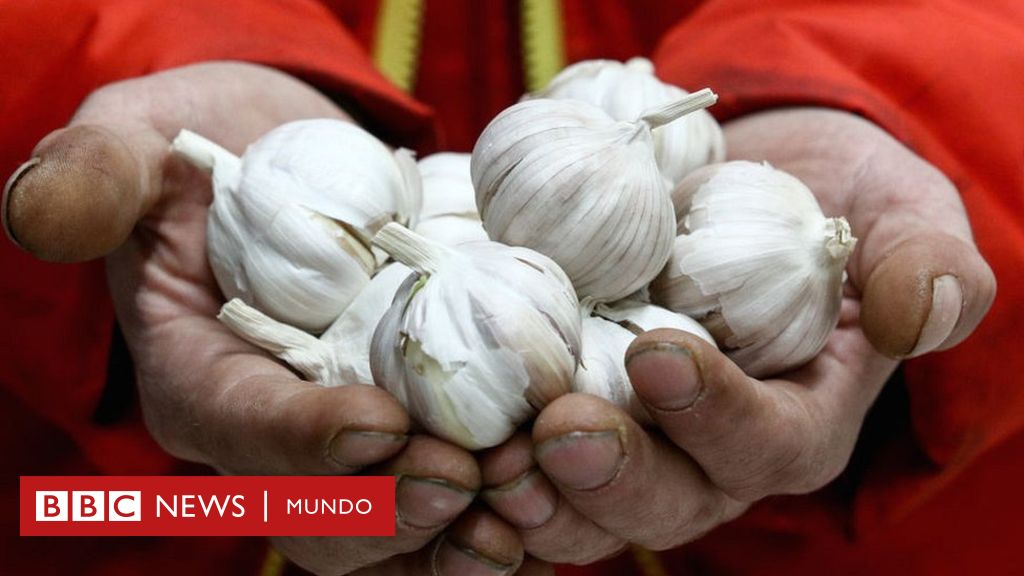 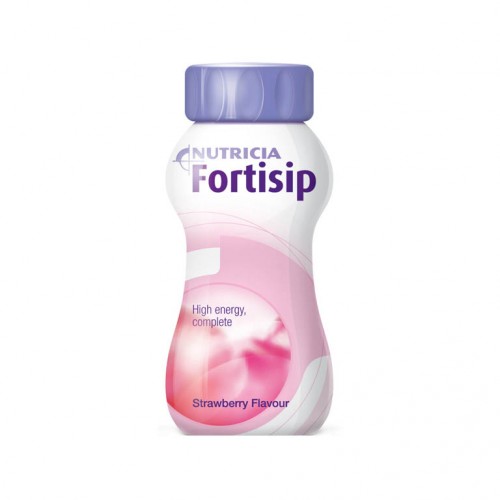 Learning to Program by Creating Games, Apps and Programs

Posted on 2020-03-07 | Leave a comment
This website will help you get started with LiveCode and writing your game or app.You will also learn to write some really cool programs. It is for you to get started learning to program. It is designed for you to learn by doing. So get your hands dirty and do all the examples yourself. You will quickly feel at home with writing computer programs and understanding how it works.
Soon you will be designing your own games and programs to put on your computers, tablets and smartphones.

You will be amazed at what you can accomplish.

Site for Foundations of Technology – Programming